We also met Alex, the first of several Monhegan friends that we will be descending upon in Europe. So a loud and joyful reunion ensued as we searched the complex spiral of Budapest streets for Alex’s friend’s apartment. Once found, Elwira and Popes took us out on the town to sample Hungarian wine and rock out to techno music at a boat party on the Danube. What an introduction to European night life.

We spent the next day walking around the city, admiring the “pointy” architecture of Pest and narrow cobblestone streets of Buda. We ate massive portions of fried cheese and goulash. Then we experienced the city’s eastern roots with a nice long soak in the Turkish Baths and realized that after so much time spent on beaches outside of the US, guys in spankies don’t phase us anymore. Great!

Conclusions: Budapest is amazing and you should go there, especially if you have such lovely hosts. And every city should encourage its guests and residents to intermingle in massive hot tubs. 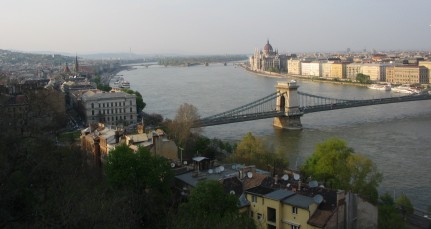 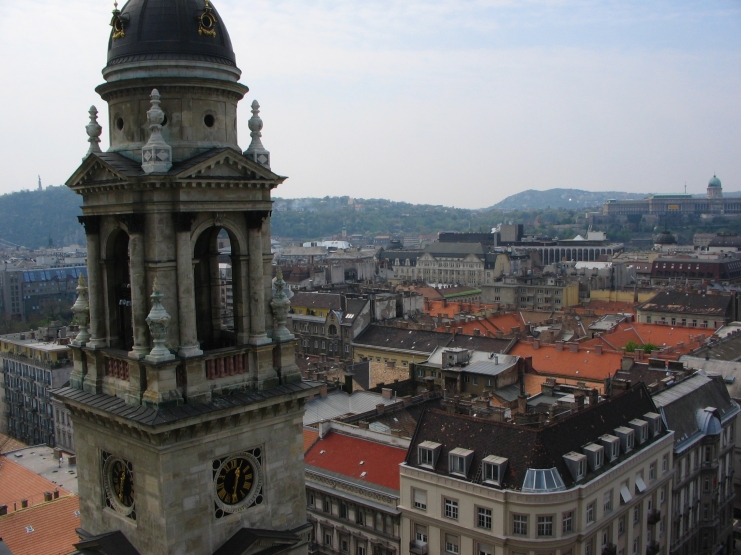