The first destination in my epic rail journey to Lisbon was Paris. All I had to do was get from a train station on the north side of the city to another one on the south side. I had 8 hours to accomplish this small task so I figured there was time for a bit of sightseeing.

Now if ever they make speed sightseeing an Olympic sport I will proudly represent the Commonwealth of Massachusetts. I would particularly excel in the category: too cheap to use public transportation. I walked everywhere. From the Bastille to Notre Dame to The Louve to the Arc d’Triumph on one side of the Seine. Then since I was feeling ambitious (and still quite cheap) I thought I would climb to the top of the Eiffel Tower then back to Gare Austerlitz. In my estimation I walked about 10km. And I did it fast.

I also bought several postcards, attempted the worst Boston/French accent that most Parisians I encountered had ever heard and ate anything I saw that looked like a crepe or croissant or that prominently featured cheese.

All in all I would call my 8 hours in Paris a great success. But maybe next time I’ll actually have time to enter the Louve. 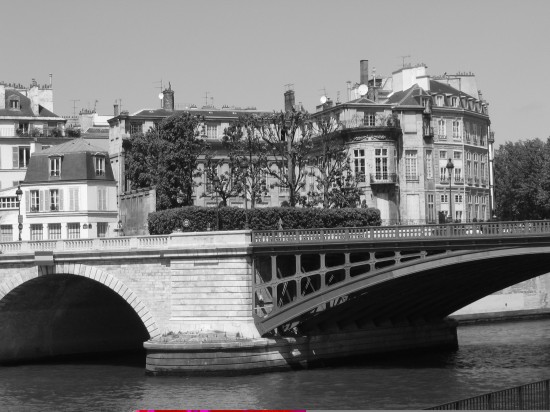 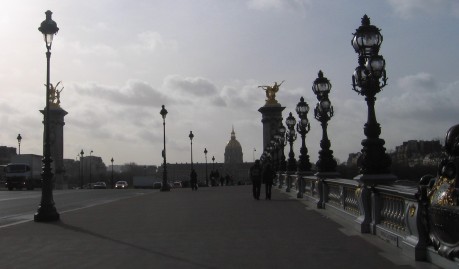