I am a collector and list-maker by nature. While some people collect stamps or beanie babies, I collect iconic locations and the sights in and around Beijing rank high on any traveler’s list.

It wasn’t without challenges: the intense Mongolian winds constantly in our faces, the polluted air constricting our throats, the hoards of Chinese spitting and elbowing. Fortunately for us, communism creates plenty of useless jobs and we were aided in our efforts by the Line Police (trying in vain to teach the Chinese to form lines when waiting for the metro) and the Bus Stop Flaggers (whose job apparently consists of waving a flag outside bus stops to indicate that they exist).

In our quest to see the sights we battled the crowds to visit the preserved Mao, the Forbidden City and the Temple of Heaven. We mastered the congested metro and deciphered the mystery of Chinese street names. We ate street food for peanuts and Peking Duck for rather more. We met up with an old American friend living in Beijing who is constantly trapped between the desire to settle an argument and the need to save face.

After a week in Beijing we felt so brave that we decided to tackle the Great Wall by public transportation. Despite some initial confusion (there is always initial confusion) we managed to find the right bus. About 20 minutes outside of Beijing the smog thinned out and we were reintroduced to clean air. The views from and of the wall were spectacular and you really don’t have to venture too far along the steep inclines to lose the crowds. Ahhh, that photo of us on the Great Wall of China warms my collector’s heart. The final check on the list of our adventure in the Far East.

After traveling in Asia for three months the fact of the matter is this: we miss cheese. And we miss understanding and being understood. And actually sitting in a metro and having your own personal square meter of space. So it’s with sentimentality and excitement that we board the mother of all trains headed in the direction of Europe. 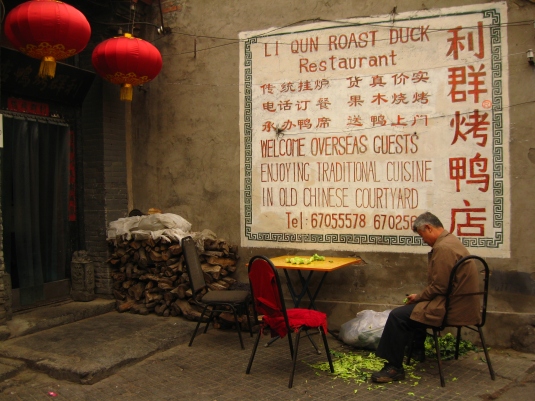 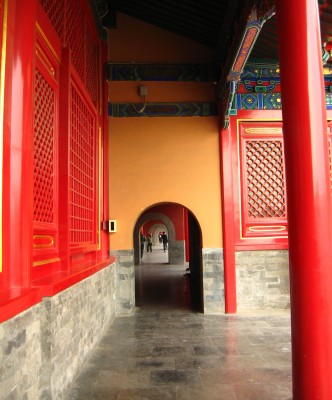 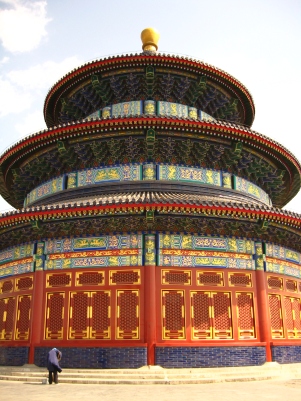 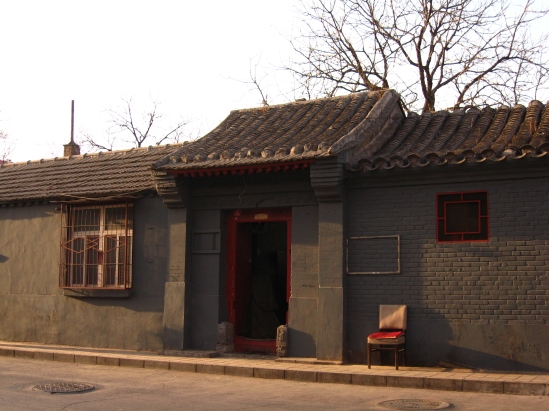 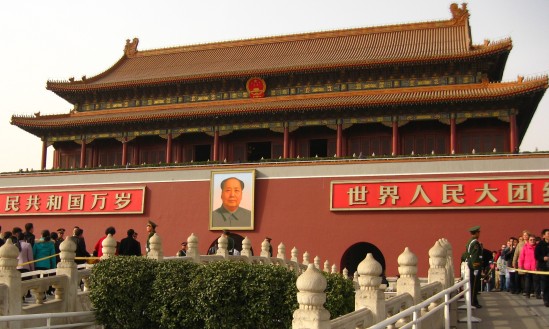 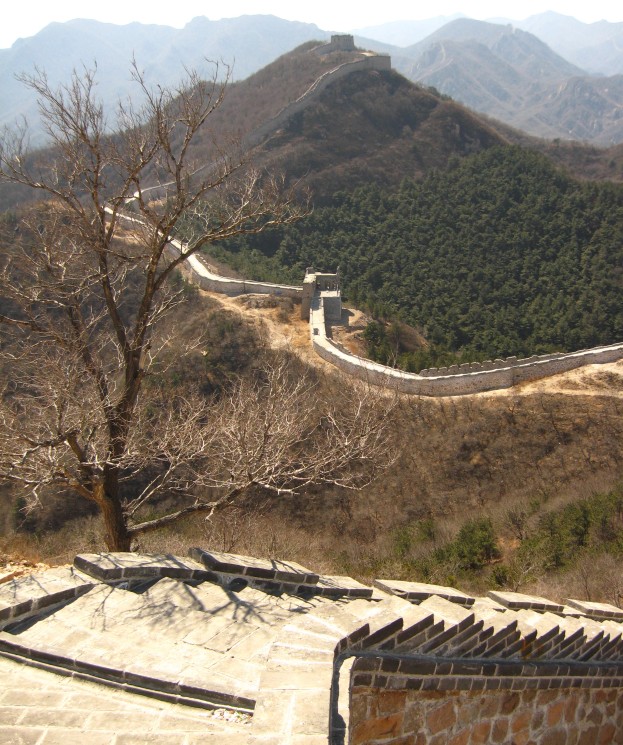 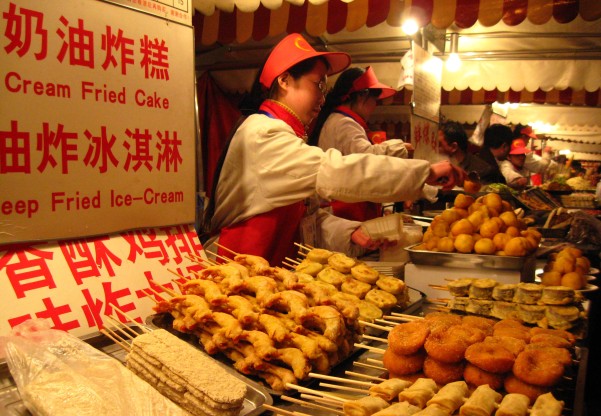 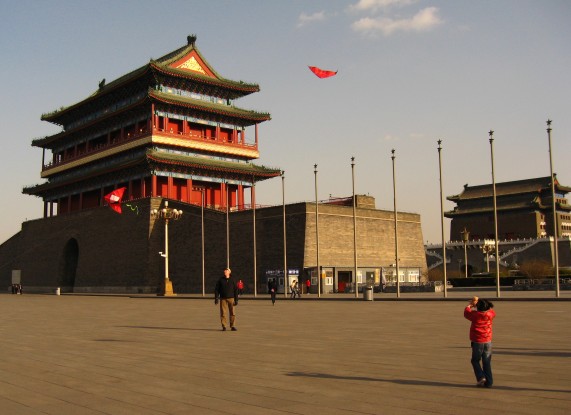