Last year we took a 13 month child on a 9.5 hour flight to Poland for Christmas. Upon arrival back on solid ground we thought, that was so much fun; we should avoid having that much fun again for at least a couple of years.

Our next move was to take a compass and draw a circle on a map to encompass the exotic destinations that can be reached in less than four hours of flying-time fun. Really it was a semi-circle because northern locals were out. We had enough flu last year. So then the choice was obvious: Cartagena, Colombia.

Now the next challenge: how to wrangle that munchkin in an unfamiliar city. It seems to defy physics, but our (nearly) two-year old can run in two or more directions at once. Her joyful shriek can become a desperate wail in one swift syllable. She’s hungry for Cheerios; she hates Cheerios and everything they stand for. She loves Mommy; Mommy is the most annoying person ever. I could go on with these semi-colon sentences  all day.

The solution was to call in back up. I’ve always suspected that two parents per child is not the ideal ratio. We need honorary auntie and uncle, Ksymena and Mitko to get the job done.

So it is with four adults and one erratic tiny person that we venture south to explore this crumbly, romantic Caribbean/Spanish colonial city of Gabriel Garcia Marquez and Carmen Miranda-esque ladies selling fruit. 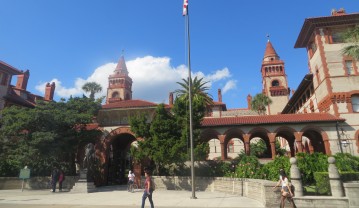 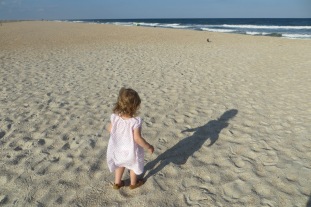 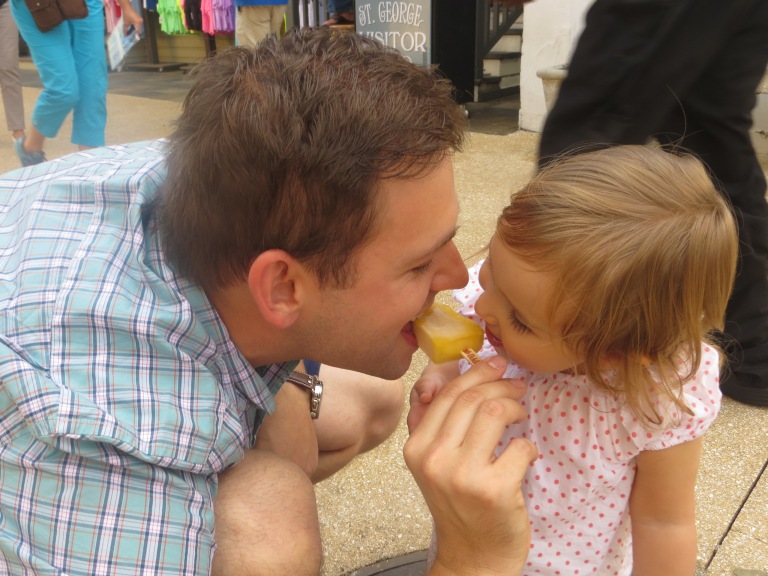 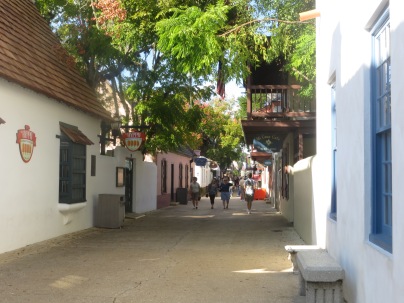 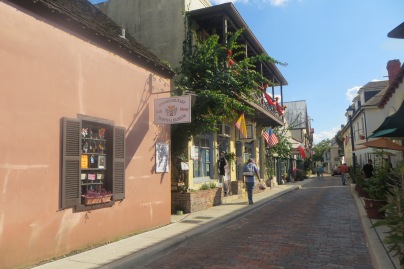 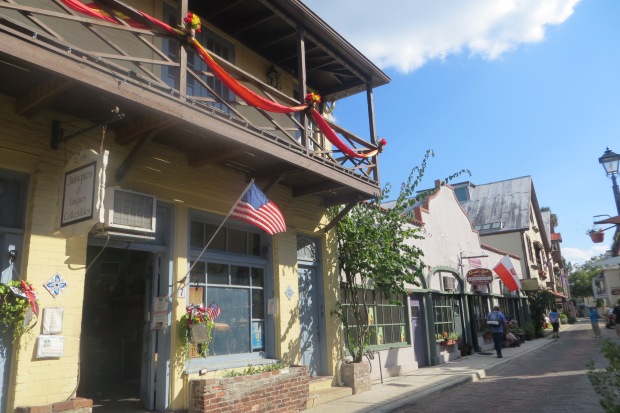 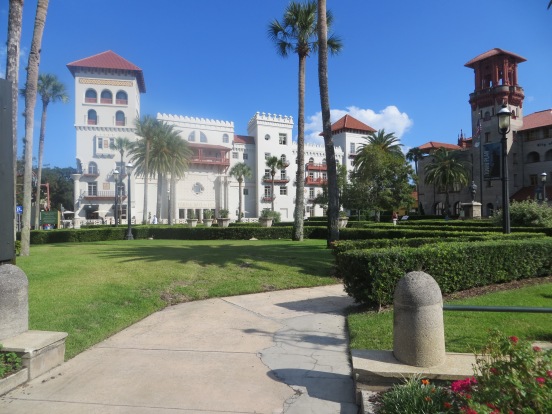