We are on what is called a repositioning cruise. Our ship, the Costa NeoClassica, summers in the Mediterranean and winters in the Indian Ocean. Twice a year it moves from one location to the other on a special, one-way trip. If you have a few weeks to spare in the spring or fall you can get a great deal going from Barcelona to Buenos Aires or Miami to Marseilles.

As we were starting out in the Mediterranean, over the first few days the ship itself actually felt more foreign than the ports we visited. Equal time was given to marvelling at charming Scilla (location:  Italy’s toe, claim to fame: mythological Greek sea creature) and the cruise’s Squak Club (location: deck 11, claim to fame: entertains your child, aloof temperament notwithstanding.)

We spent the day in Athens, with the goals of revisiting our favorite neighborhood of Cyclades-esque white washed houses just below the acropolis and having a meze feast. We spent the night on the ship, with the goal of scoring bottomless glasses of free prosecco at the Captain’s Welcome party.

We could have better utilized our day in Crete, having ventured out on a somewhat lame and deceptively packaged shore excursion to a Byzantine church and mildly attractive seaside town. Thankfully we arrived back to the ship in time for afternoon tea, which became a gluttonous routine of cake and cookie consumption.

Each time we approached the ship with the relief and contentment of a swaddled infant, I became a bit less judgemental about that feeling. And then at some point I just stopped thinking about it altogether.

It occured to me as I sat in contentment gazing at the ocean that some trips are best appreciated with some distance. Sometimes you need to take a shower and do a load of laundry before you can relive the good times. Sometimes you need to mentally edit out the uncomfortable moments of confusion and exhaustion before basking in the glow of travel nostalgia. Not so with this cruise.

Emerson wrote: “To finish the moment, to find the journey’s end in every step of the road, to live the greatest number of good hours, is wisdom.” And as we admired the coast of Greece from the 10th deck with a coffee and a pastry in hand, we had to admit to feeling quite clever for enjoying every easy, slow moving moment. 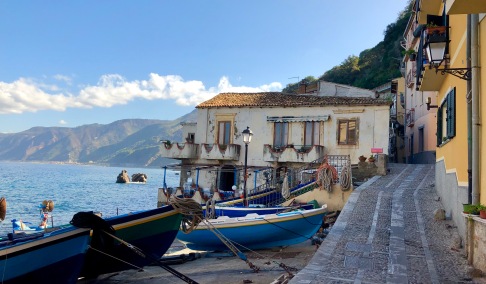 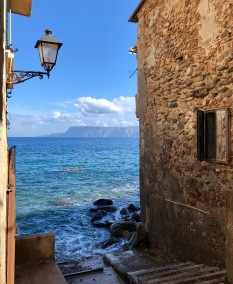 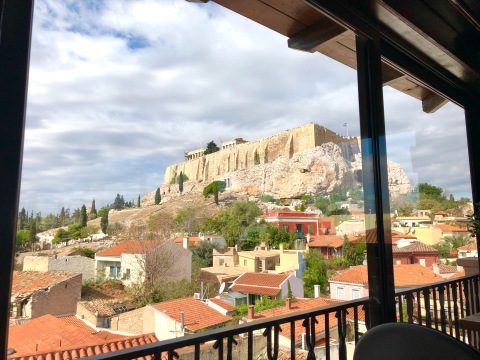 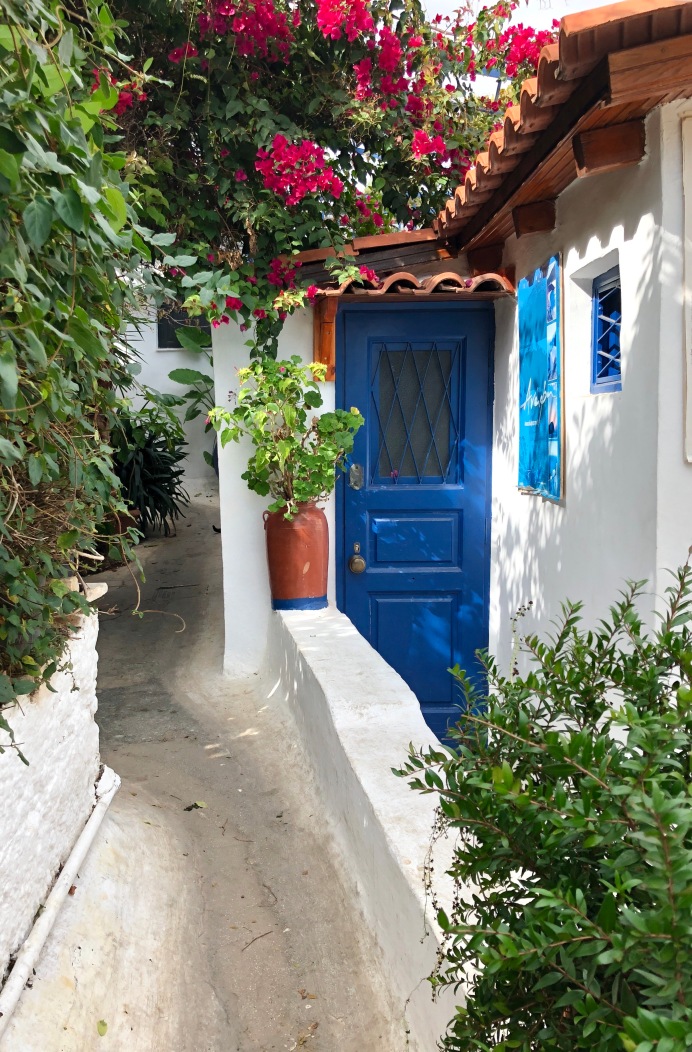 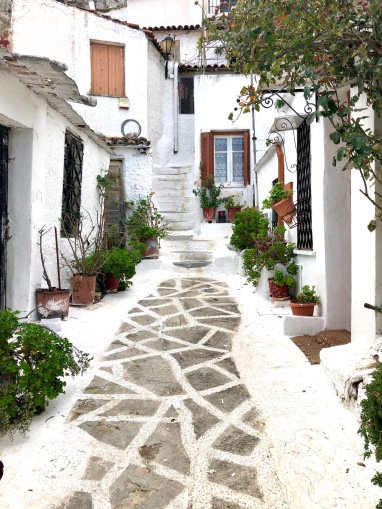