The 6 hour bus ride from Havana to Trinidad took almost 9 hours. I spent the extra time looking at Google Maps on my phone, marveling at the blue dot perfectly tracking our frustratingly circuitous route. I thought of all the slow and obnoxiously late buses we’ve taken around the world. Was it better to know that we were still so far from our destination or had I preferred the “olden days,” to leave that knowledge shrouded in annoying mystery?

No, I like to know where I am in the world.

And in this very special moment, I was in Trinidad, Cuba. The small city is low, cobbled and colorful.  Trinidad is the best preserved colonial city in Cuba. The collapse of the sugar trade in the late 18th century left the city a forgotten backwater and thus ignored and spared from the revolution. Where Havana is a hodgepodge of crumbling neoclassical, art deco, and nouveau, Trinidad is consistent and in tact.

Also like Havana, the beautiful city center is not solely the realm of tourists. The dulcet tones of “Chan Chan” waft through the heavy air in an authentic way that calls to both locals and foreigners. This is not “El Condor Paso” on a pan flute looking for a few bucks. This is dizzying and seducing. It lures the Cubans to dance without a hint of self-consciousness.

I wonder how my personality would have been different growing up surrounded by such compelling music and its public appreciation. Less introverted, less neurotic. Better rhythm.

I look at the expertly swaying hips of a four year old and nurse my mojito. Definitely better rhythm.

I had wondered if it was worth making the effort to get to such a far flung place on such a short trip. The real wonder is why I ever wonder that at all. The answer is always yes. 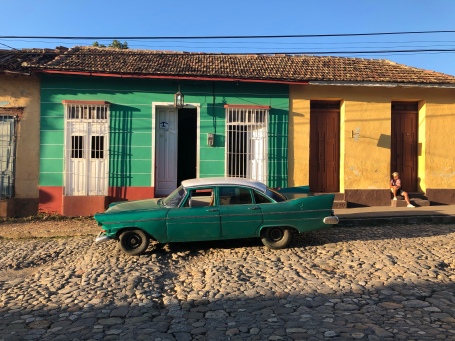 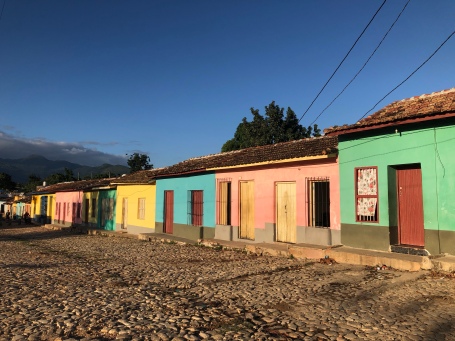 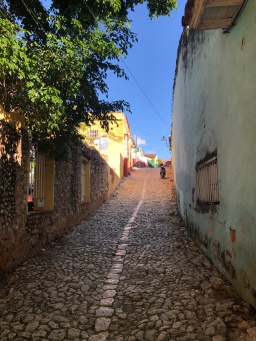 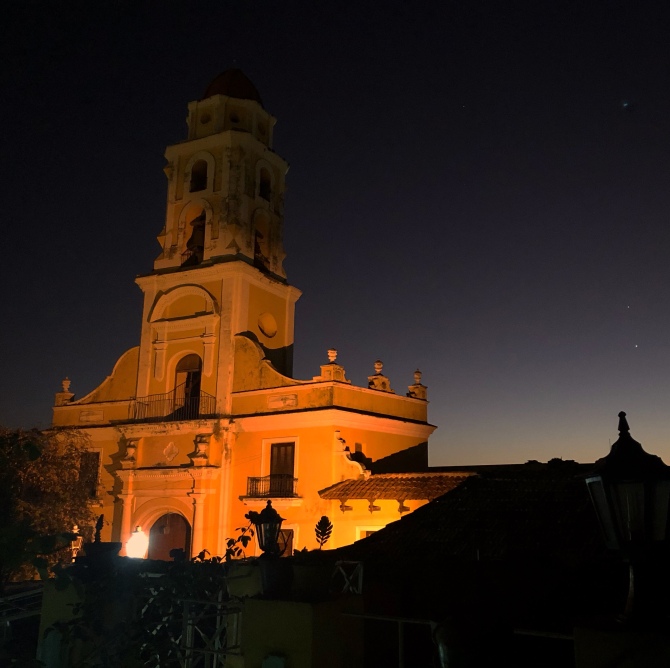 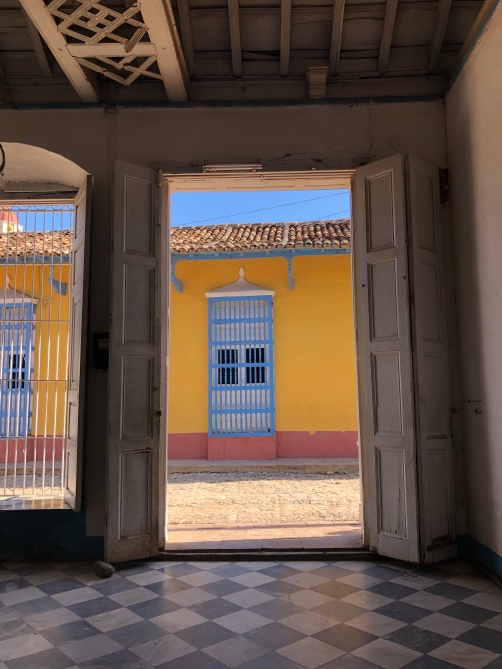 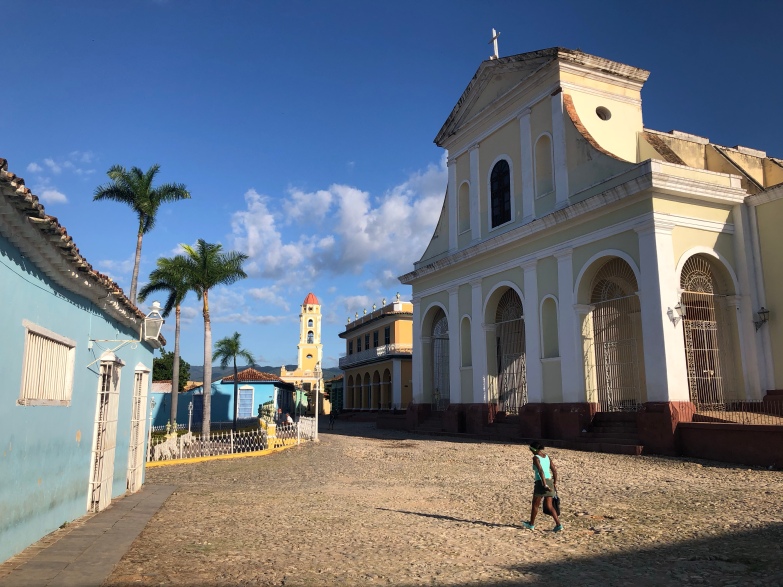 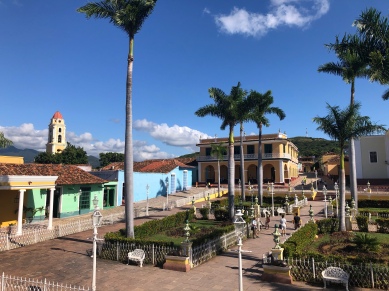 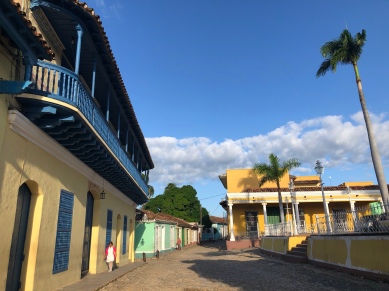 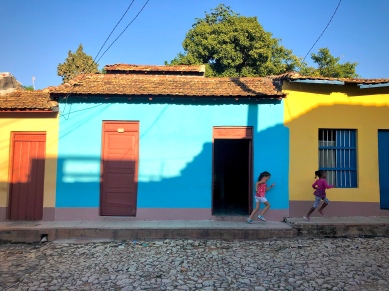 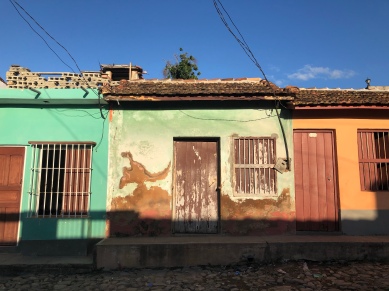 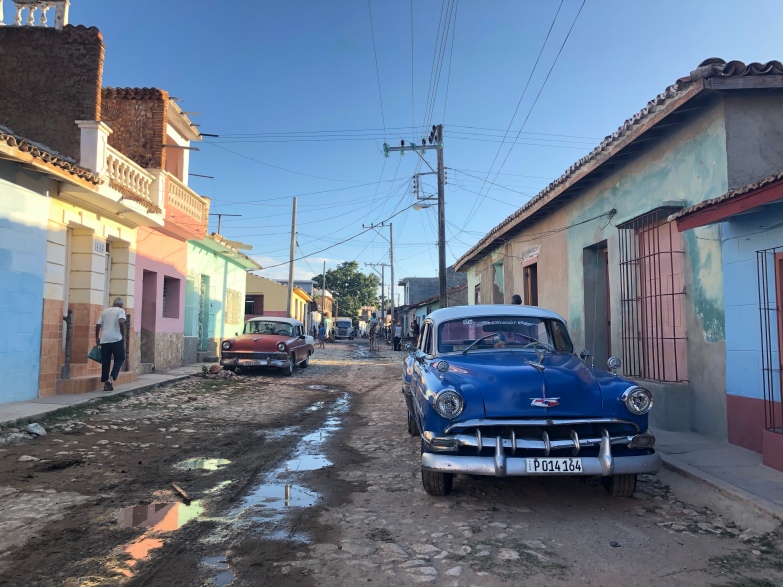 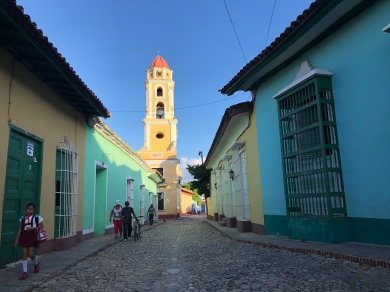 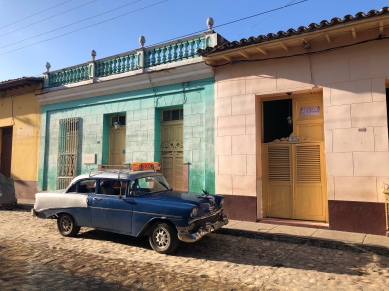 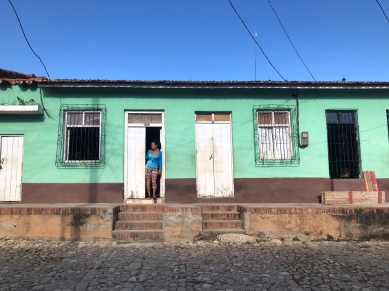